You are here: Home / Get Rid of Cockroaches

GET RID OF COCKROACHES

Getting rid of cockroaches from your home or business

Cockroaches have always been one of the most common household pests around the world, and can even live on your toothbrush! Cockroaches enter homes looking for sustenance, water and shelter. When they swarmed over an area, they can multiply rapidly, posing a danger to your solace and well being. Given the risks, nuisance and the alarming rate cockroach infestations can quickly develop, it’s very important to prevent cockroaches and control them in the home as early as they have been identified. If you have noticed bed bugs in your residential property, give us a call, and the Ausguard Pest Control Sydney experts will be there as soon as possible. 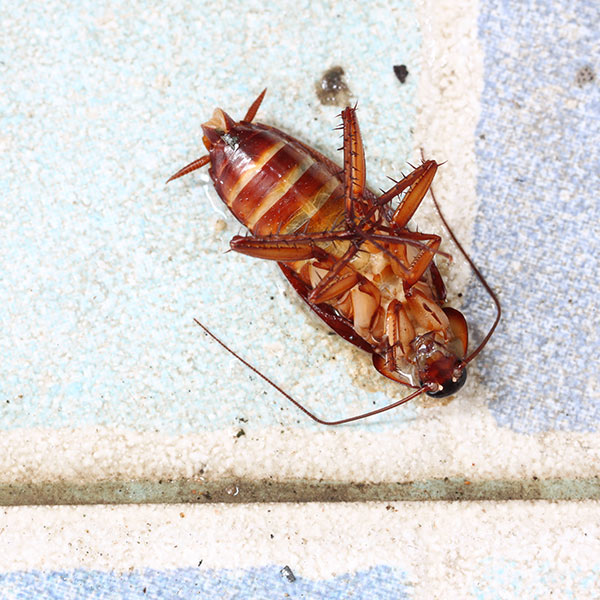 Despite its name, the Australian cockroach is a cosmopolitan species and an introduced species in Australia. It is very common in the southern United States and in tropical climates and can be found in many locations throughout the world due to its travels via shipping and commerce between locations.

Types of Cockroaches in Australia

How to get rid of cockroaches from your home or business

How to prevent cockroaches from infesting your home or business

If you think you might have a cockroach infestation in your home you will need to contact Ausguard Pest Control for a pest inspection. You can call our service team on 1800 667 378 or simply fill out a contact form here.