You are here: Home / Get Rid of Fleas

GET RID OF FLEAS

Getting rid of fleas from your home or business

Fleas are a type of wingless parasite found worldwide, and their bites are usually quite irritating for you and your pets. Fleas are supremely well designed to survive. Small and wingless, fleas are parasites that survive by ingesting the blood of warm-blooded hosts like cats, dogs and humans. If you have noticed fleas in your residential or commercial property, give us a call, and the Ausguard Pest Control Sydney experts will be at your location within the shortest possible time. 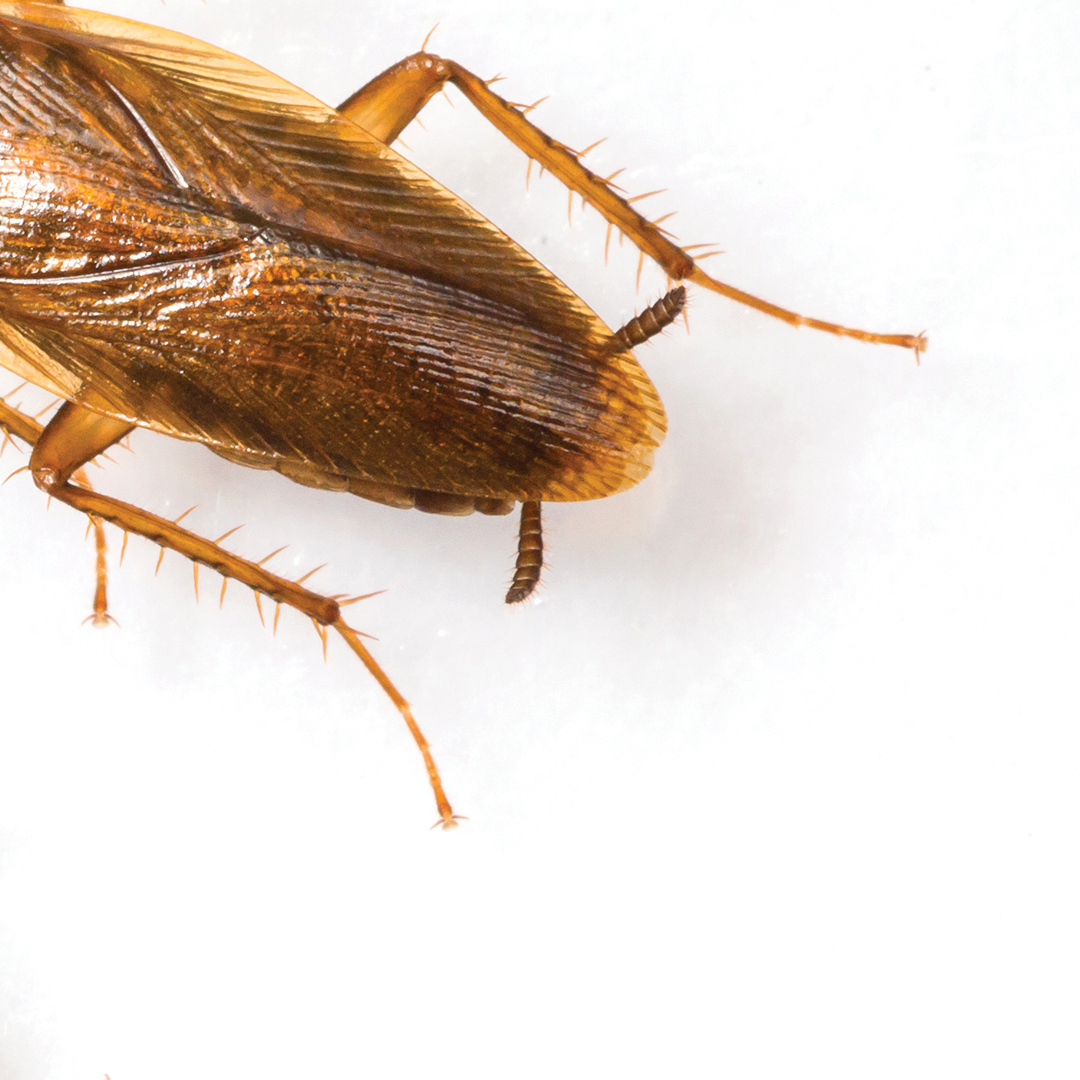 Fleas are wingless insects that are agile, usually dark coloured with tube-like mouth-parts adapted to feeding on the blood of their hosts. Their legs are long, the hind pair well adapted for jumping: a flea can jump vertically up to 18 cm and horizontally up to 33cm, making the flea one of the best jumpers of all known animals (relative to body size), second only to the froghopper.

A flea’s entire body is designed to maximise eater—the head is surrounded by sharp spikes, and mouths are adept at piercing through a host’s skin and sucking out blood. Their bodies are laterally compressed, permitting easy movement through the hairs or feathers on the host’s body (or in the case of humans, under clothing). The flea body is hard, polished, and covered with many hairs and short spines directed backward, which also assist its movements on the host. The tough body is able to withstand great pressure, likely an adaptation to survive attempts to eliminate them by mashing or scratching. Even hard squeezing between the fingers is normally insufficient to kill a flea.

Getting rid of fleas

How to get rid of fleas from your home or business

Removing fleas from your pet and home is difficult, mainly because of the flea’s life cycle. Eradicating adult fleas is relatively easy, but removing all of the eggs is essential to preventing the birth of a new generation. You can remove fleas by:

How to prevent fleas from infesting your home or business

If you see fleas around your home or on your pets, you might have a flea infestation in your home. To successfully get rid of fleas, you will need to contact Ausguard Pest Control for a pest inspection. You can call our service team on 1800 667 378 or simply fill out a contact form here.